CBS News Reporter: I Feel Safer in North Korea Than the White House 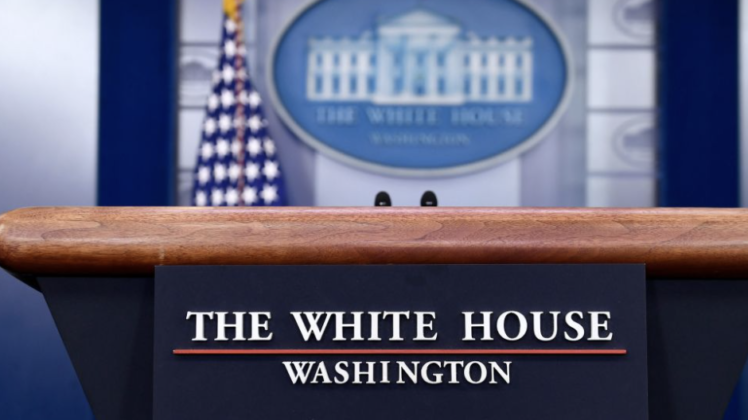 Ben Tracy, the White House correspondent for CBS News, was widely mocked on Twitter Monday after raising personal safety fears working at one of the world’s most secure buildings.

“I felt safer reporting in North Korea than I currently do reporting at The White House,” he tweeted. “This is just crazy.”

Tracy joined the long line of journalists who’ve tried to portray President Trump’s White House as a petri dish for coronavirus infection, implying that blame rests at the feet of the president for refusing to adhere to “science” and wear masks with the same vigor as Joe Biden.

It was Biden who brought up the line of attack against Trump during last week’s disaster of a debate. Trump said, “I put a mask on, you know, when I think I need it. Tonight is an example, everybody has had a test. I wear a mask when needed. When needed, I wear masks.”

It takes a lot for someone in the media to overdo it when it comes to criticizing the Trump White House, but Tracy seemed to manage.

Harmeet Dhillon, the lawyer and RNC committeewoman, responded, tweeting, “Yes the White House is just like North Korea, other than the beatings, starvation, lack of electricity, organ harvesting, punishment of your parents, your children, your extended family on the basis of your network’s reporting. You are a clown.”

But even in the age of reporters constantly trying to make themselves the story and appealing to their base on Twitter in hopes of going viral to attract more followers and enhance their brand before contract negotiations with their network, Tracy’s post seemed more extreme than usual.

‘I HOPE HE DIES’: SCHOOL BOARD MEMBER RESIGNS OVER ANTI-TRUMP POST

“Ben Tracy is the Jim Acosta of Brian Stelters,” another Twitter user posted.

The criticism prompted Tracy to later try to clarify the tweet, and said it was in reference to the COVID-19 outbreak inside the White House. But the damage was done, and social media users claimed that Tracy’s anti-Trump bias was clearly exposed.

“If Ben Tracy said he felt safer reporting in the United States then he does reporting in Pyongyang while he was actually in Pyongyang, he’d already be arrested and on his way to a labor camp,” another user posted. “Just saying.”