LIVE SHOW: Happy Thanksgiving from Everyone at The Todd Starnes Show!! 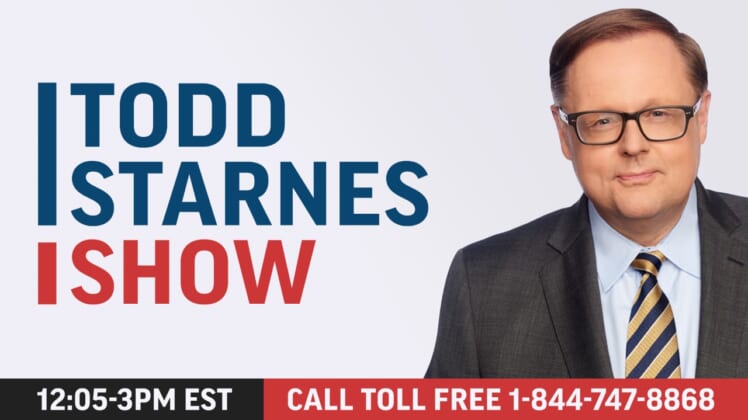 1:30 pm et – Dave Brat, Dean of the School of Business at Liberty University

He will also be joined by Tim Van Horn, Host of The Morning Show at KWAM and Uncle Don (Todd’s Uncle)

CLICK HERE to Check Out Our New Sponsor Farmview Market

THESE ARE THE PEOPLE WHO ARE RESPONSIBLE FOR CENSORING CONSERVATIVES ON FACEBOOK: Leadstories.com

NYC to Have Coronavirus Checkpoints, Sheriff Warns of ‘Consequences’ for Violating Quarantine

CAMP: Stand up to your racist family

You have permission to not be thankful this Thanksgiving

VIDEO: GOP Governor Says You Don’t Have a Constitutional Right Not to Wear a Mask

Roger Stone-Tied Group Threatens GOP: If Trump Goes Down, So Does Your Senate Majority

STARNES: This is How Democrats Will Steal the Georgia Senate Race

Trump Supporter Charged with Simple Assault for Breathing on Protesters

Check Out This Clips and Posts