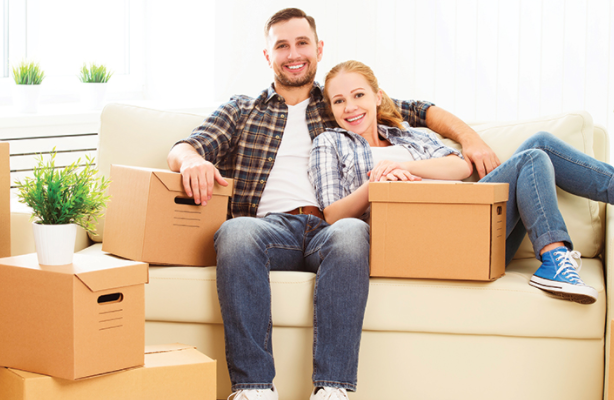 Todd Starnes, the host of the “Todd Starnes Show,” pointed to a recent survey that showed more young people are cohabiting with their parents than even in the Great Depression, and said the poll showed the tough economic reality for many Americans.

AMBUSH: DID THE DNC SUPPLY THE AUDIENCE FOR ABC’S TOWN HALL

The Pew Research Center released a poll earlier this month that said in July, 52 percent of 18-to 29-year-olds live at home with their parents, which surpasses the previous all-time high during the Great Depression. The number is up from 47 percent back in February.

“Growth was sharpest for the youngest adults (ages 18 to 24) and for white young adults,” the report said. Starnes pointed out that the number spike 2.6 million since the outbreak of the coronavirus.

Jesse, a 23-year-old caller from Little Rock, Ark., told the show that he moved out of his parent’s house a year about and just recently purchased a house for himself.

“I completely understand why people, in the time, are living at home and moving back with their folks,” he said. He said he was blessed that the coronavirus did not affect his industry so he did not have any severe loss in income.

Starnes said many Americans may have realized that they may have been living outside their means.

Jesse said that his parents taught him to be frugal and said that was “a big reason” he was able to purchase a home. He said he works in construction and owning a home has been a dream of his for years. He said there’s a First Time Homebuyers program in Arkansas that helped him with a down payment, which he was able to supplement with his own savings.

Starnes joked that his story sounded like something that you’d hear on the “Dave Ramsey Show.”

Starnes said that it was clear that Jesse was raised in home where his parents took the time to explain budgeting and financing.

“That’s what we’ve got to do,” Starnes said.